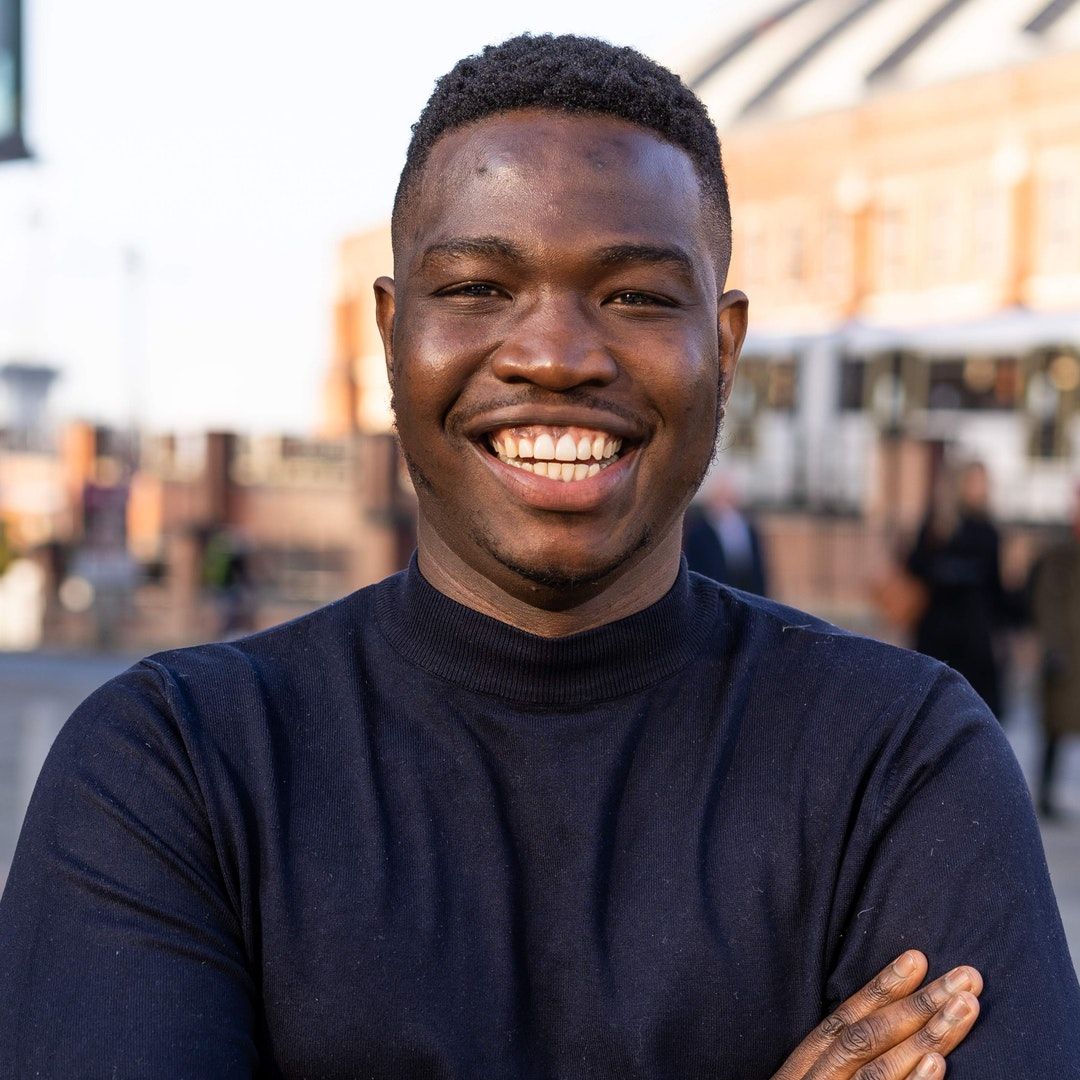 CEO & Founder, TapIn
TapIn CEO Milimo Banji was nominated not only because of the contribution of his work to the North, but as well for his impact on his team as individuals.

TapIn was born out of a problem that Mils identified, that there was a gap between the younger generation and the work that they were trying to get into. He sought to close this by changing the way companies engage with the younger generation. Both within TapIn and outside of it, he has done incredible work in enabling companies to create younger and diverse workforces, while working on inclusion. He also regularly speaks at conferences and has public engagements on how to do this, contributing much needed change to company cultures in the North.
Alongside this, he has significantly impacted every one on his team. But rather than be general about that, here are what some of us had to say about Mill's contribution to us as Northerners:

"Mils has continually pushed me to freely experiment in my creativity and has always acknowledged and focused on what I excel at. While teaching me that there is always space to learn, explore and grow not just in my career, but as a person as well." Ian,

“Mils put his trust in me from day one and helped me flourish as a marketing professional through the toughest times we've ever faced. Building a team alongside him and changing the world of work for the better is something that I look forward to every single day. - Dani

“While many are talking about the great resignation and the digital skills shortage, Mils is on a mission to prepare 100 million young people for the world of work. I am proof that he practices what he preaches” - Louis