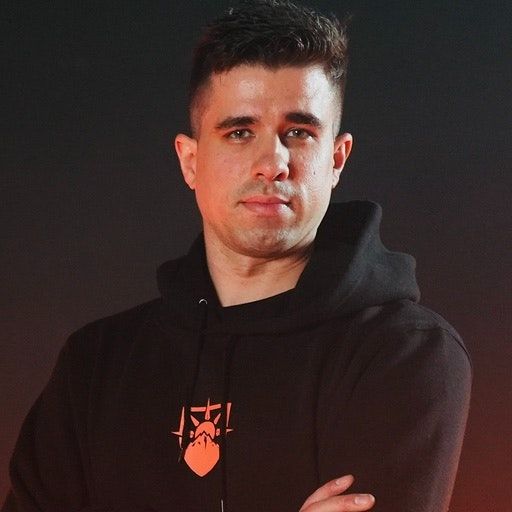 Co-founder, Horizon Union
Kieran’s passion for gaming began at age 10 after his family relocated from France to the UK. By 14 Kieran was actively leading projects in the gaming community, managing creator teams of 25+ with a mix between gamers, staff and management.
Whilst completing a BSc in Applied Geology and MSc in Earth Dynamics in Europe, Kieran was also co-founding Horizon Union, a multi-six figure gaming and esports organisation boasting partnerships with GFUEL, UFO Gaming, Boost Gaming and more. After graduating, Kieran went all-in on Horizon, filling a gap in the sector and pursuing his passion in the influencer/esports industry.
Kieran chose Manchester for Horizon’s headquarters as he recognised the untapped potential of the North and wanted to create opportunities for our young, talented workforce in an industry usually reserved for places like London or L.A. In the last year Horizon grew to become one of the largest profitable UK esports organisations in the North of England by financials, creators and social numbers organisation-wide, with 40% of its creators and 100% of its employees based in the North. In January Kieran and his team launched an acquisition of an Apex Legends team within the APEX Legends Pro ALGS Series, finishing 8th in Split 1 above worldwide teams such as the David Beckham co-owned Guild Esports.
Kieran is also a vocal ally keen to make gaming more inclusive; Horizon proudly holds a 40% diversity roster thus far and has one of the largest F&N creator rosters in the UK. In 2021 Kieran leveraged this network to raise over $25k for health-related charities such as Give Directly, with more planned for 2022. On top of all this, Kieran was a key player in Horizon recently being acquired by Kairos Group, opening up even more opportunities for growth in the North.