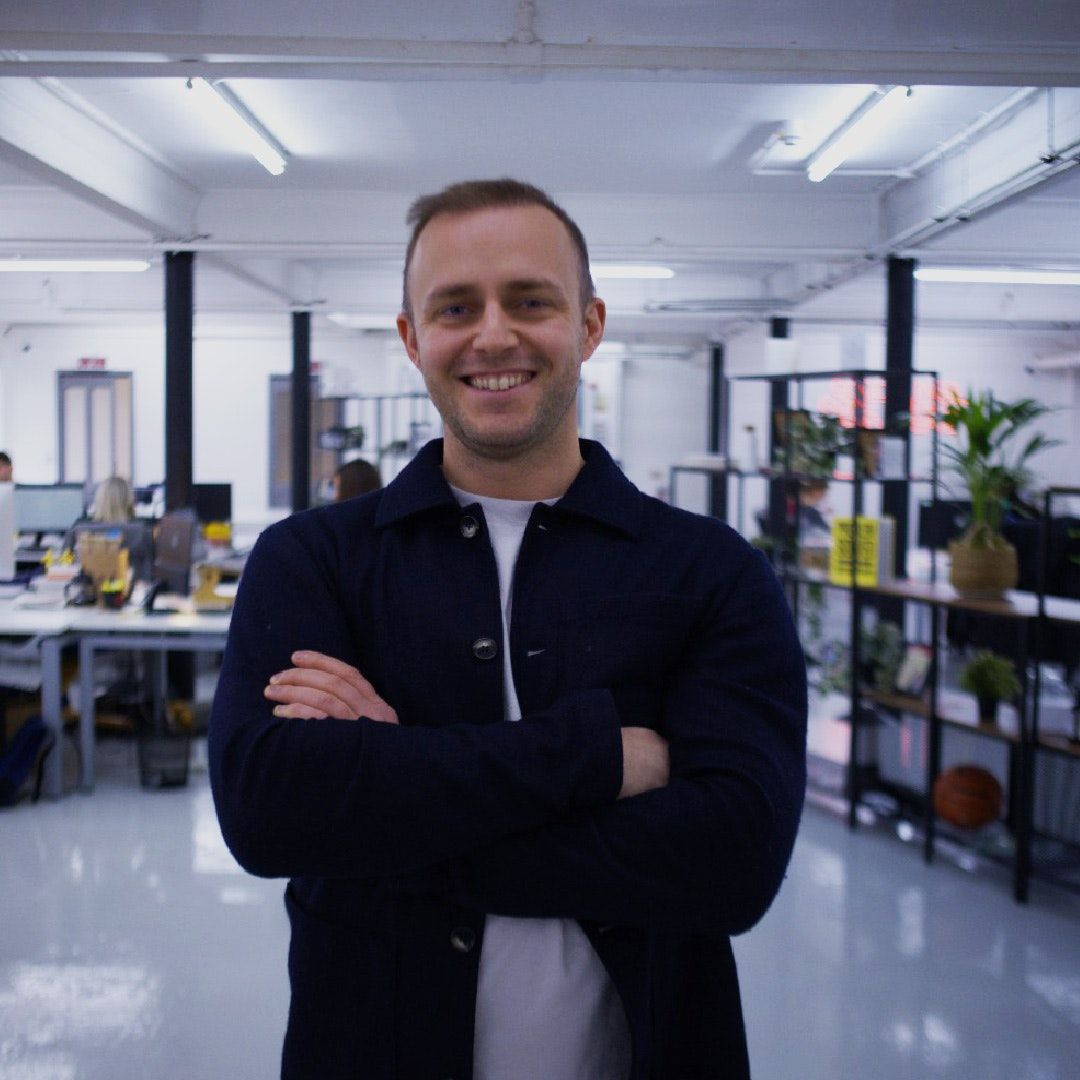 Founder, Serotonin
In 2019 Dominic co-founded Serotonin, a creative and digital agency based in the Northern Quarter.
At 29, he now leads a team of fourteen creatives, media professionals, and digital experts to deliver exceptional results for global and national brands, such as ASSOS of Switzerland, Legal & General, Grainger PLC, LOFT, Sease, Rezzil and West Tower, Deansgate Square.
One of the most exciting emerging independent Manchester agencies, Serotonin is setting a refreshing precedent for new ways of working, and is experiencing trail-blazing growth.
In its second year, Serotonin surpassed £2m revenue (400% YOY growth), and is on track to hit its target of £3.9m in Year 3.
Dominic has helped brands like ASSOS of Switzerland achieve record breaking results, including their best month and year of global sales on record (42 years), 80% of which revenue is attributed to Serotonin’s campaigns.
In 2020 Serotonin won Property Campaign of The Year at The Northern Marketing Awards for work with Legal & General, launching Build To Rent properties nationwide. The blueprint that Dom created shaped the way Legal & General roll out developments across the UK.
In 2021 Serotonin was nominated for Best Global eCommerce Campaign at the Global Marketing Awards, and won Best Large Budget Campaign at the The Prolific North Awards.
But awards are just one result of a huge amount of work and passion.
This this is what one of his clients said when we asked them why Dom deserved to be a Prolific North Champion:
“Dom is phenomenally committed to his clients and a joy to work with. He always goes the extra mile when called upon, whether that’s being incredibly generous with Serotonin resources, or giving up his time to meet a stretching deadline. He seems genuinely dedicated to making Serotonin a fantastic place to work”.
Elizabeth Jackson, Marketing Director, LOFT